Hop production has grown dramatically in 2016 — globally. We know demand’s still outstripping production for those specialty varieties (say citra or lemondrop), but farms around the world are growing acreage to meet increasingly picky demand. The British Hop Association dropped us a line the other day (we’re big fans of Ali Capper and Stocks Farm over there), announcing that British hop growers have increased acreage by 8 percent in 2016 compared to 2015.

Demand is certainly up for British hops, which boast a unique sales pitch. The British “terroir” is said to produce lower levels of myrcene in the hops which delivers a more delicate aroma intensity and a greater complexity to the hop “flavour.” This profile is perfect for session beers — a beer style that Britain is famous for and that American brewers are definitely gravitating toward.

How was the British harvest? 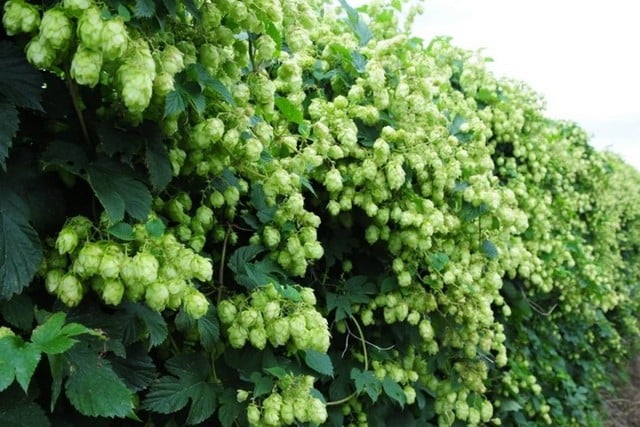