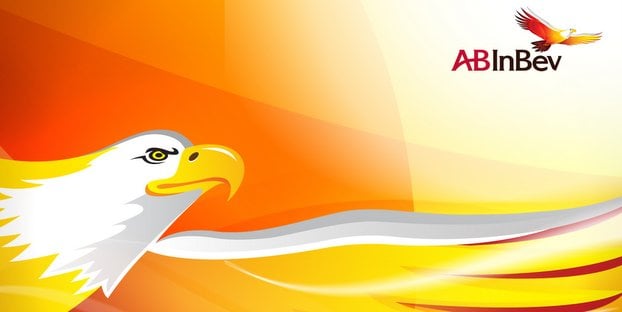 So, we know that Anheuser-Busch, while poking fun at craft beer as part of its advertising strategy to boost the sagging interest in its flagship product, is also looking to craft beer to diversify (and improve) its business model. This strategy is often derided in craft beer circles, and the breweries that sell a stake to the brewing conglomerate are usually booted from the craft beer club.

As we’ve said before, some of these business decisions might make sense for a successful craft brewery, despite whatever definition is then placed on the business after the fact. Many of these breweries are of the older school variety, owned by early craft beer pioneers, who are ready for their next phase of life, but some are somewhat newer and trying to be strategic, Shark Tank-style, and position themselves for years of long-term growth and success.

Anyway, is this bet working? How are some of those former craft brands now doing within the AB Inbev portfolio? According to this investment feature on Seeking Alpha, thus far, at least sales-wise, things are good:

While some scoff at how it’s no longer a craft brewer, and stokes fears that AB’s goal is to buy up the small breweries just to cheapen them later with lower quality ingredients and mass production destroying their uniqueness, such purchases have been good for the breweries, many of which remain in tact after the sale. In fact, AB’s four acquisitions have seen yearly sales grow 10-50% in 2014, outpacing the 1% decline in AB’s macro-beer sales in North America (Budweiser’s shipments fell 5% over that span, while Bud Light fell by over 3%). While none of the breweries comes close to the sheer volume that Budweiser and Bud Light can churn out, the growth in AB’s craft beer line has the potential to offset the losses from its main products, and diversifies the product line.

For those of you not looking to sell, but are still eyeing some serious growth in the next few years, be sure to check our business archives for features like this:

Does this sound familiar: Distributors are asking for more beer, new markets are calling on you, and production is bursting at the seams. Congrats, you are ready to expand. You are about to embark on a journey that will push your sanity (and bank account) to the limit. Coordinating build out, negotiating lease terms and equipment deposits are a few of the things to expect all while running the existing brewery. A common problem that occurs during expansion is maintaining daily cash flow. The cash requirements of an expansion are demanding. One goal of this article is to expose some cash flow bottlenecks that may appear during expansion. The other goal is to offer some tips on getting through the expansion with your head still attached.