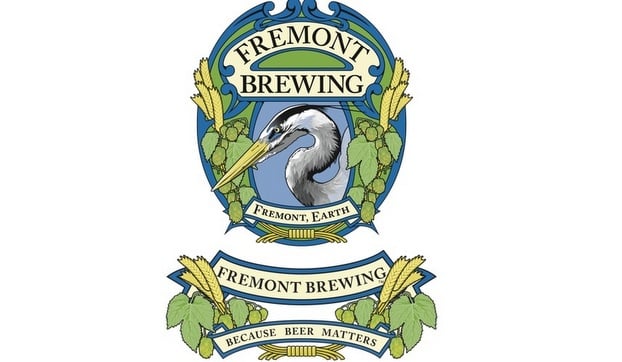 Fremont Brewing’s tasting room, the Urban Beer Garden, will remain open and is also currently undergoing expansion. The new space, featuring 20 tap lines and a fireplace, will open in September 2014.

The new production space will house a new brewhouse, new canning and bottling lines. The renovations will target the highest energy and water conservation standards, maintaining Fremont Brewing’s commitment to sustainability. Fremont plans to hire an additional 35 to 40 full-time employees to work at the new facility.

“We chose Ballard because of its strong manufacturing base and besides, the new brewery is only one block outside of Fremont. Even though it’s very expensive, we’re committed to remaining in the city, and we simply refuse to accept that blue-collar manufacturing jobs can’t coexist in the new Seattle,” said Matt Lincecum, founder/owner of Fremont Brewing Co. “We look forward to forging a tight relationship with our new neighbors in Ballard and continuing our support of Ballard public schools and non-profit community organizations.”