Ardagh Group Glass – North America, a division of Ardagh Group and producer of glass containers for-the food and beverage industries in the United States, announced the debut of its American-made 64-ounce growler. Brewpubs, breweries and grocery stores around the country are cashing in on the growing popularity of growlers, a term that dates back to the 19th Century when fresh beer was carried from the local pub to one’s home in a small galvanized pail. 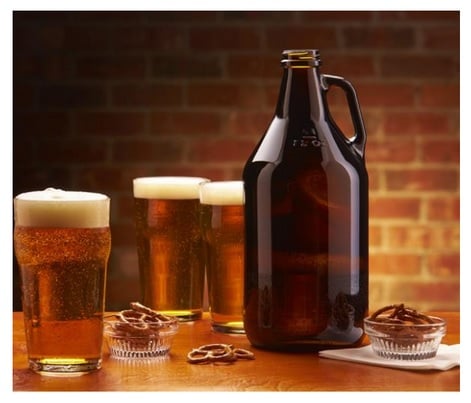 Many craft brewers choose to package their products in glass. By using glass bottles, beer is preserved in a non-porous and impermeable container, maintaining the beer’s integrity, according to the company. The BOB site now offers six different amber bottles, including two variations of the 12- and 22-ounce bottle, two variations of the 750-ml bottle and a 64-ounce Growler.