Fireman’s Brew, a fast-growing craft brewery founded in Los Angeles by two firefighters, continues on that fast pace by announcing distribution into Utah and Minnesota. 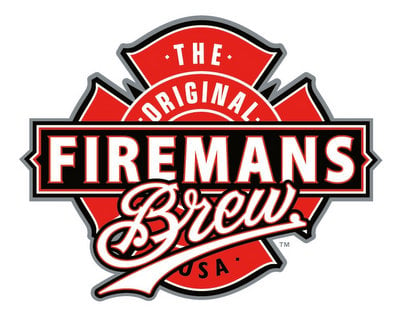 “Our goal has always been to establish Fireman’s Brew as a national, household brand, and we’ve been rapidly growing and expanding from coast-to-coast over the last few years,” explained Rob Nowaczyk, founder of Fireman’s Brew. “With the addition of Utah, we’re just one step closer to achieving our goal.”

In Utah, Fireman’s will be distributed via General Distributing, the exclusive distributor of Anheuser-Busch (AB) products in Salt Lake County and parts of Davis County, with some help from other AB distributors in the state.

“Fireman’s Brew is a compelling and authentic brand with their firefighter roots. They also offer phenomenal, award-winning craft beers,” said Andy Zweber, president of General Distributing. “We’re thrilled to introduce Fireman’s Brew to Utah and look forward to helping them establish their popularity in this market.”

“With their long-standing firefighter roots, Fireman’s Brew offers a compelling and authentic brand story paired with exceptional tasting craft beers,” said Michael Faber, CEO of Viking Beverages. “We’re excited to introduce their brand to Minnesota and help them solidify their footprint in this market.”